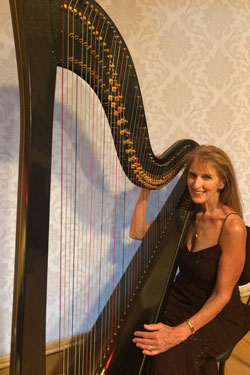 Bonnie Whitehurst began playing the piano and singing  at age two. Suspected by her older sister’s music teacher of having the gift of  perfect pitch,  Bonnie’s  formal classical piano lessons began at age three,  with her first recital given at age four.

She grew up in Fenton,  Michigan, a small town between Flint and Ann Arbor. Most everyone in her  immediate and extended family played an instrument, sang, danced or was simply  an avid lover of music and each one had a favorite genre. Therefore, Bonnie was  surrounded by light opera, military marches, old sentimental ballads, religious  music, country dance tunes and Broadway musicals.

From age 10, Ms. Whitehurst  was employed as an organist and conductor in her local Methodist church. Bonnie  formed her own professional folk group at age 12 and the members of this young  ensemble stayed together into their early 20’s when marriage, education opportunities and moving out of state caused them to disband.

After her love of folk  music led to a degree in ethnomusicology in 1977,  Bonnie’s first job after college graduation was working for public radio station WFBE in Flint Michigan  where she created, wrote and hosted her own series called “A Fascination With Folklore”. Each week she explored a different topic such as Trees, Paul Bunyan,  popular holidays, place names etc. and surrounded them with songs, stories, customs and folklore.

Bonnie’s exposure to traditional folk music led her to begin collecting and playing historical  instruments such as the autoharp, mountain and hammered dulcimers and the  psaltery. She also continued to teach music privately, work as an artist in the  schools, a church musician, and concertize around the state of Michigan often combining classical, liturgical and folk music into one performance.

Bonnie Whitehurst moved to Pinellas County, Florida in  1979 and immediately went to work as an arts administrator and conductor of a  children’s performing arts company. She also resumed her work as an artist in  the public school system and a solo concert artist. Her work as a liturgical  musician began again, this time as a cantorial soloist for a synagogue, a cantor  and organist for a Catholic church and as a music director for a Unitarian  Universalist church, as well as a guest artist for many other denominations.

After returning to college  for a master’s degree in music theory, continued piano study and an opportunity  to play the harp, Bonnie began her career as a recording artist in 1992.

As of 2003 she has released  eight professional recordings, all of which are available on compact disc.   The music reflects her training as a classical musician, her love of folk and  inspirational music and her own style as a contemporary composer.

Ms. Whitehurst continues  her work as a musician in schools, churches and synagogues, folk festivals and  as a solo concert artist and composer. Her goals are to write original  soundtrack music for documentaries and films and receive commissions from  special interest groups for original songs. Another goal she has had for twenty  years is to return to public radio as a guest on the American Public Radio  Series “A Prairie Home Companion” and be interviewed on one of National Public  Radio’s news programs. 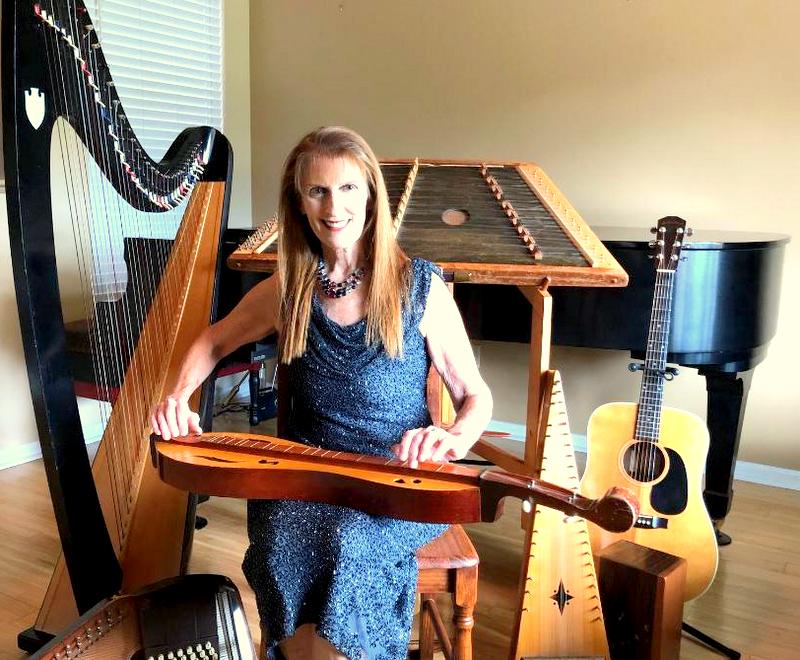